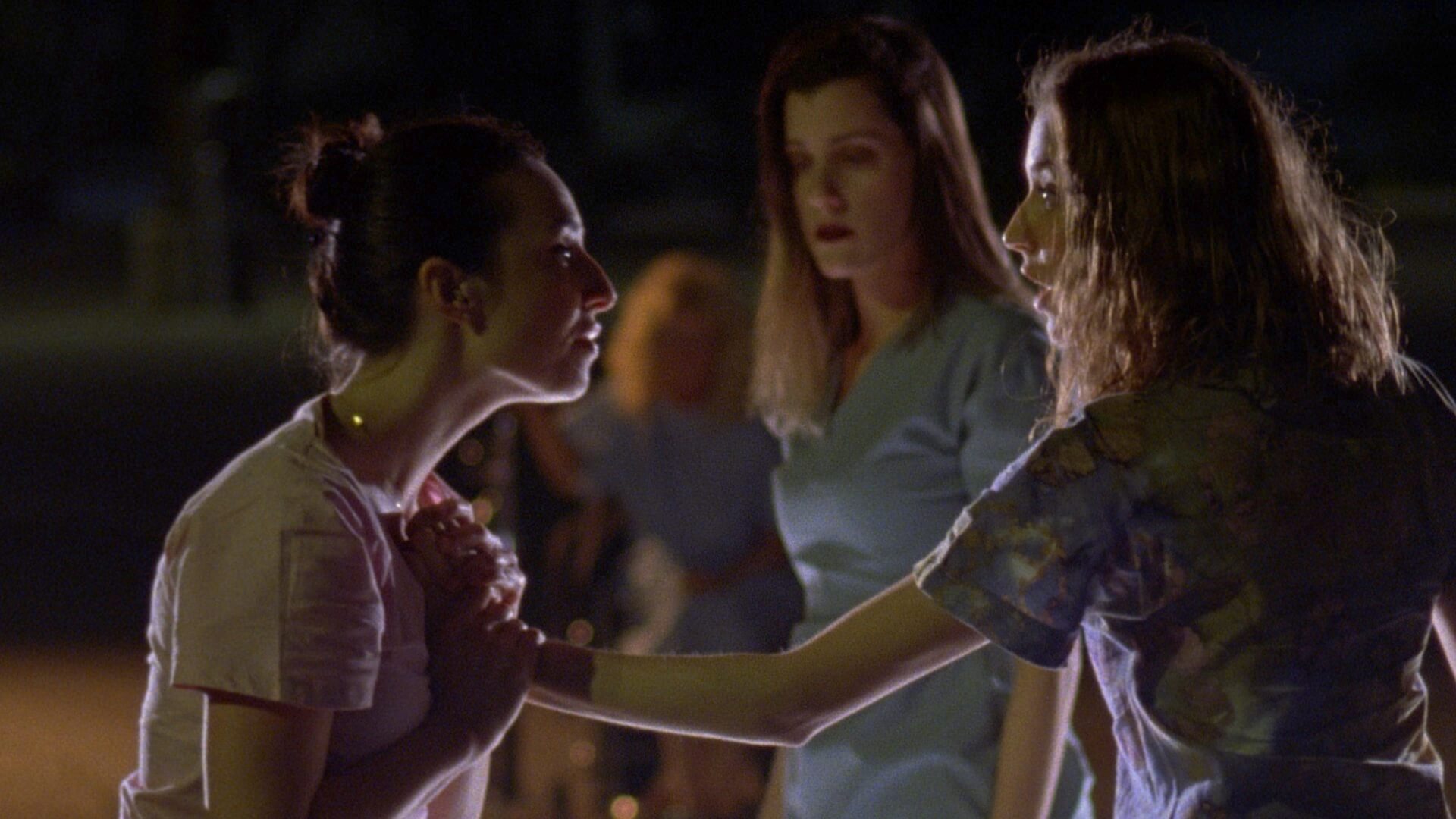 Leland Montgomery was born and raised in Oakland, CA before attending the undergrad program UC San Diego for theatre and writing. In 2014 he wrote and directed a web series called God Particles which premiered at LACMA’s Young Director’s Night and was nominated for two awards.

After years of helping euthanize the terminally ill, a ‘hospice worker’ begins to question the ethics of her job.

Our interdisciplinary approach enables students, regardless of their chosen area of specialization, to take courses across our seven disciplines, without boundaries, in order to train fully-formed media makers, collaborators, and scholars situated to flourish in their chosen career path.